“I fell for one of the most popular guys in school. Unfortunately, he had a girlfriend. That didn’t stop me, we dated on and off for a while until he and her broke up and I became his exclusive girlfriend when I was 18. Once we were an item, he became possessive. He told me I was heavy (I am 5’6″ and at the time I weighed 95 pounds), he dictated how I dress, who I spoke to and how I acted. I was so happy to have him as my boyfriend that I didn’t care. About 4 months into our relationship, I hung out with some guys from my church youth group and he found out. That’s when it started. Throwing me up against walls, down stairs, and during sex was frequent. I didn’t know what to do, I was so embarrassed to tell. I finally gave up and moved to another state. He came down to visit and proposed marriage, swore everything would be different. I said yes. After he left, a month later I found out I was pregnant. When that came out, his mother said he was engaged to another girl, I was nothing but a tramp. He got on the phone and said that he’d beat the baby out if I ever saw him again. I decided that baby deserved better. We cut out completely. I had a little girl and was alone at 19.” 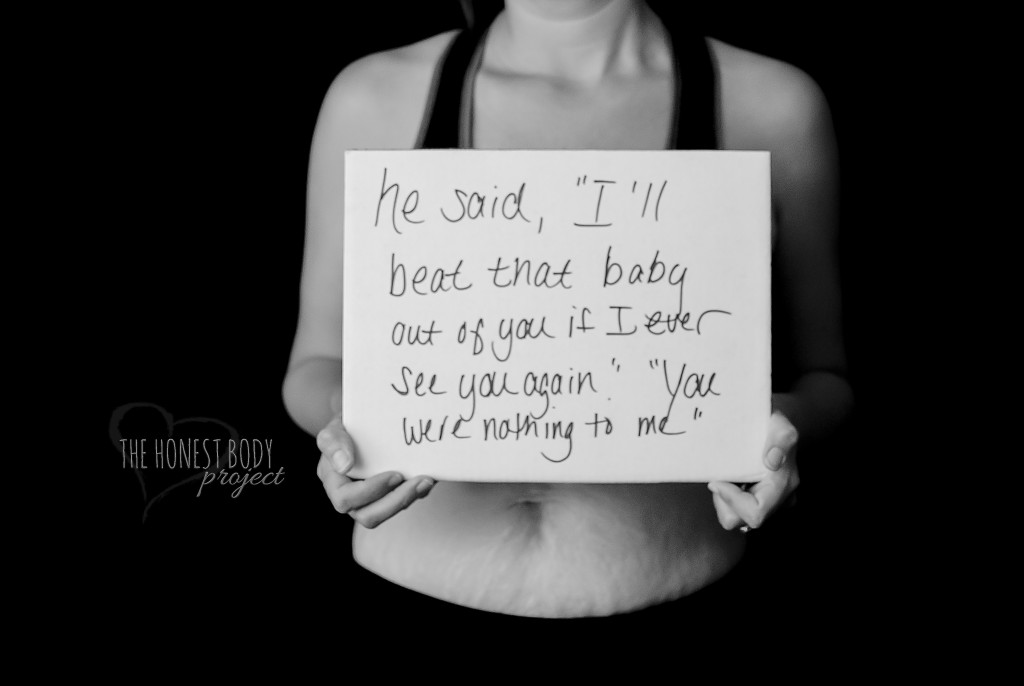 “I met a guy who seemed wonderful. He was sweet to my daughter, seemed to support my crazy schedule, and cared about me. We were engaged in 6 months. He started slapping me around here and there, called me worthless. I thought this was NORMAL. After I got a full time job at graduation, he would show up at work to see who I spoke to. He dictated what I wore. He tracked me down if I was late from work. One particular night, I got up to use the bathroom. He thought I was on the phone with a guy (phone was nowhere near me) and threw me down the stairs. My daughter heard and came out as he was kicking a door open at me and hit her instead. I left with her to the ER and a sheriff came back with me. We filed a restraining order. It was violated when he came back and threatened to kill me. His family repeatedly called me, told me that I ruined his life, I was a storyteller…my daughter and I moved 25 minutes away. He seemed to give up.” 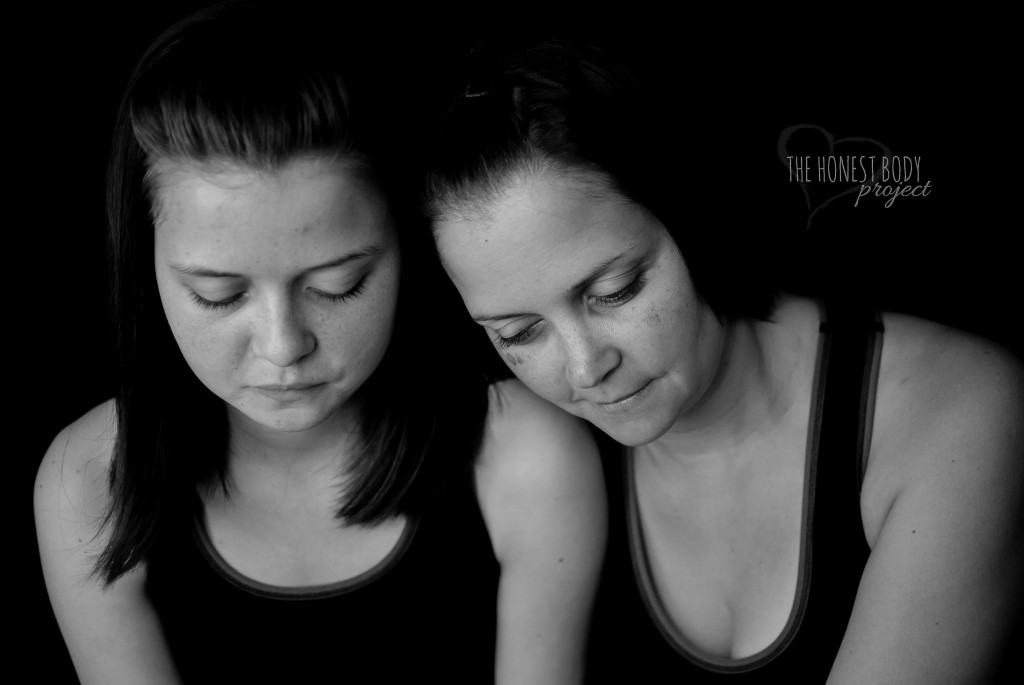 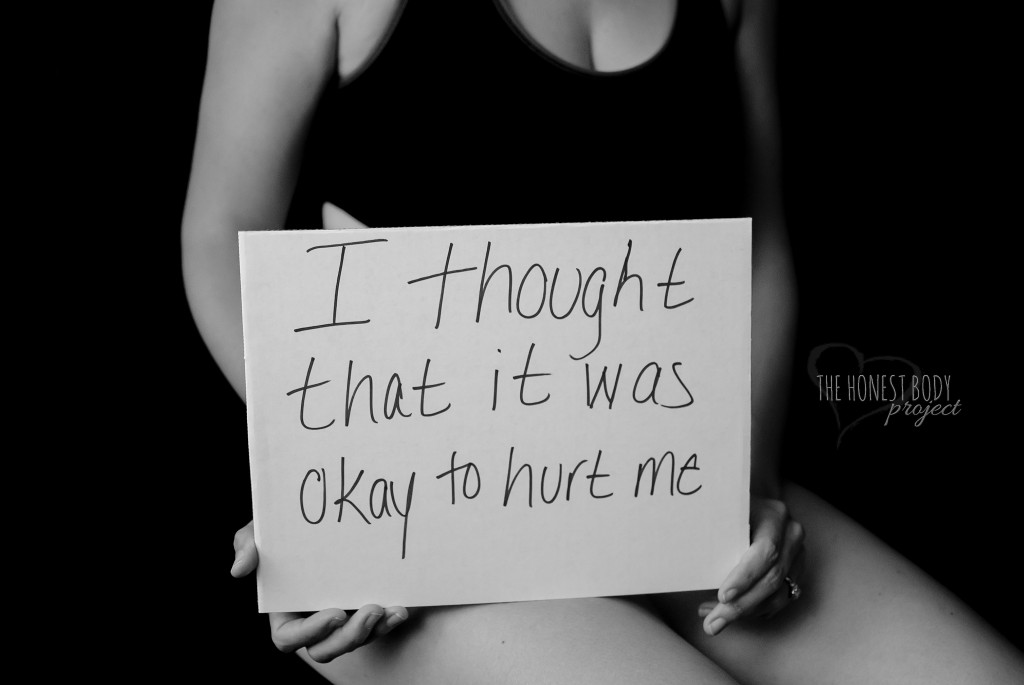 “I felt as though I didn’t deserve someone who was nice to me. I felt as though I had to be grateful that anyone would date me. I had to constantly recreate myself to be who the person I dated wanted me to be. Even if I hated being out until 5AM when I had to be at work at 8, it didn’t matter. That’s what he wanted and I should be grateful that he wanted me. I saw myself as a flawed, scarred person who no one should love.” 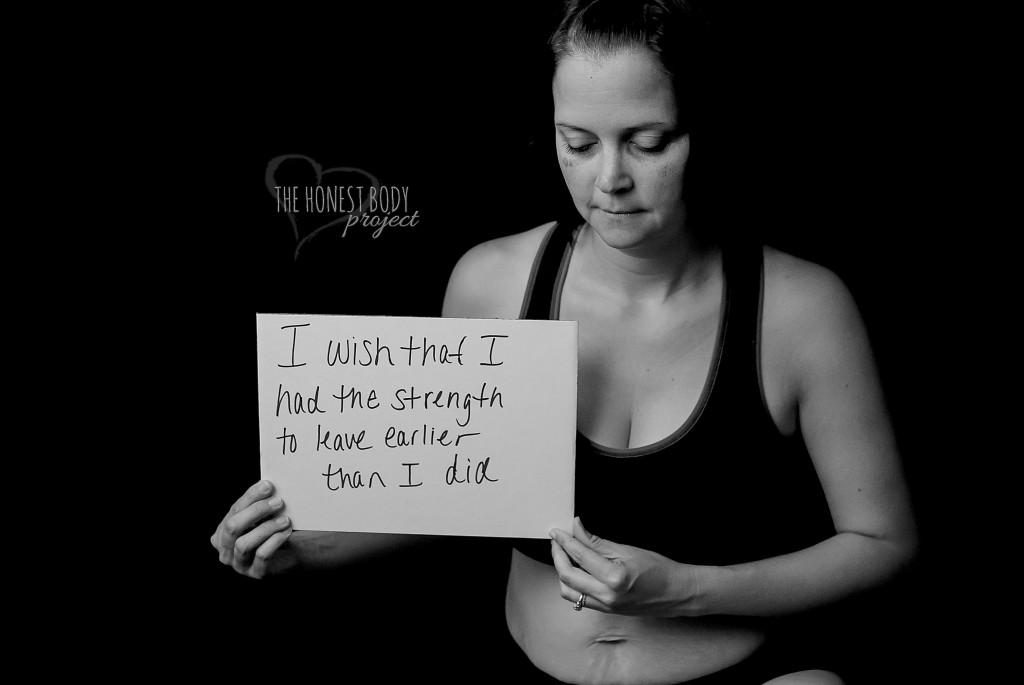 “At church one day, something came over me. I deserved more. I took some time off from dating. My husband came into my life when I least expected it. He is the most patient person in the world. I’m embarrassed to say that I half waited for the bad to start. Never has. Been together 8 years and married for almost 7. He appreciates me and loves me no matter what. I can get angry or sad. I don’t have to apologize constantly for how I feel. You can’t control how you feel, no matter how hard you try, so why apologize? It took me a long time to stop apologizing for who I am. I feel more secure than I ever have with myself, not just in my relationship. I have two other children. My oldest doesn’t remember the abuse and I thank God daily, but I do see her untrusting of men. I try to undo it, but time will. And Christ.” 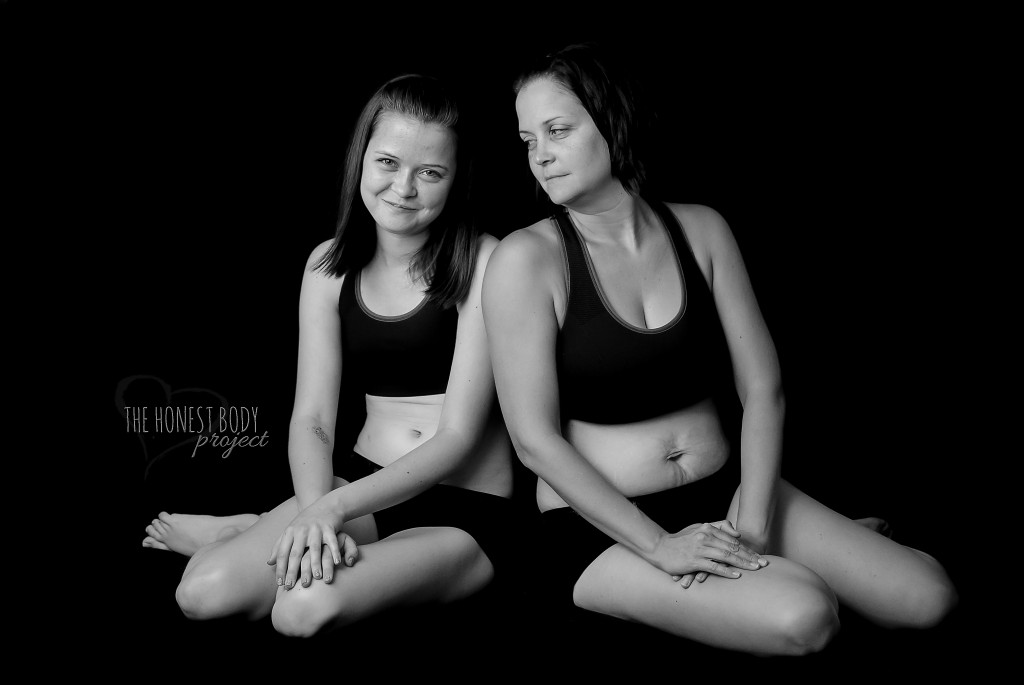 “Don’t let anyone else determine your self-worth. Don’t let another person dictate who you are. If you find yourself in the situation, reach out and get help. Think of your kids (or, if you don’t have any, if you did) and think about if that’s something you’d want for them. Find someone to help or just pack up and go. It’s scary. But the phrase, ‘the grass is greener on the other side’ is totally true with this.” 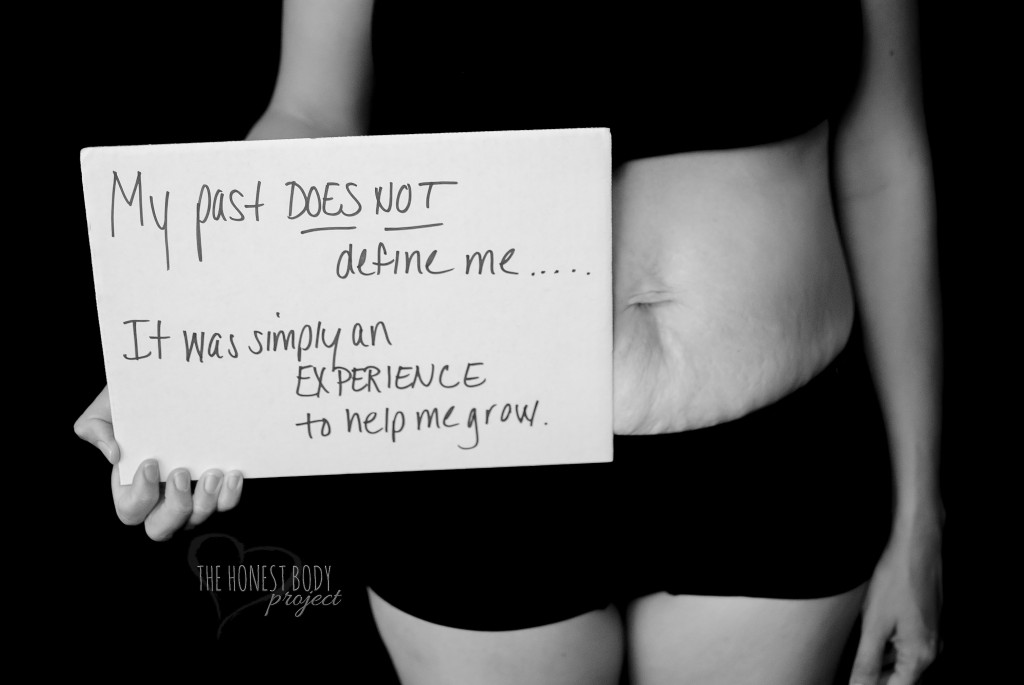