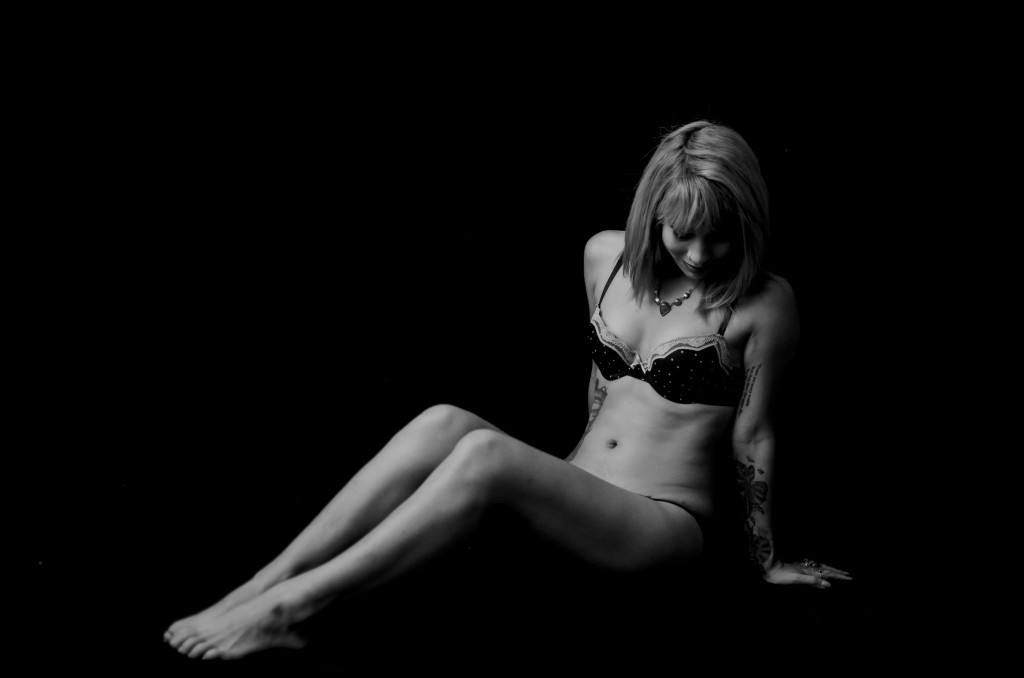 “The day I graduated from high school, I began purging. I felt I didn’t have control over what was in my life, and I took it out on controlling what my stomach would be able to digest. The kind of damage I was doing to myself didn’t matter, I didn’t want to eat and was scared to gain weight, no matter the pain my esophagus was enduring. Even after I told my parents about it, I didn’t want to stop, reluctant to my parent’s tears. We agreed to go to a therapist, but I didn’t trust the doctor nor want anything to do with them, so I stopped going after a month. Bulimia is a mental disorder and is something that everyone should take seriously. I was throwing up 4-6 times a day, anything I would put in my mouth I would regurgitate. The love that I had for myself began growing dimmer and dimmer. I started to lose sight of myself.” 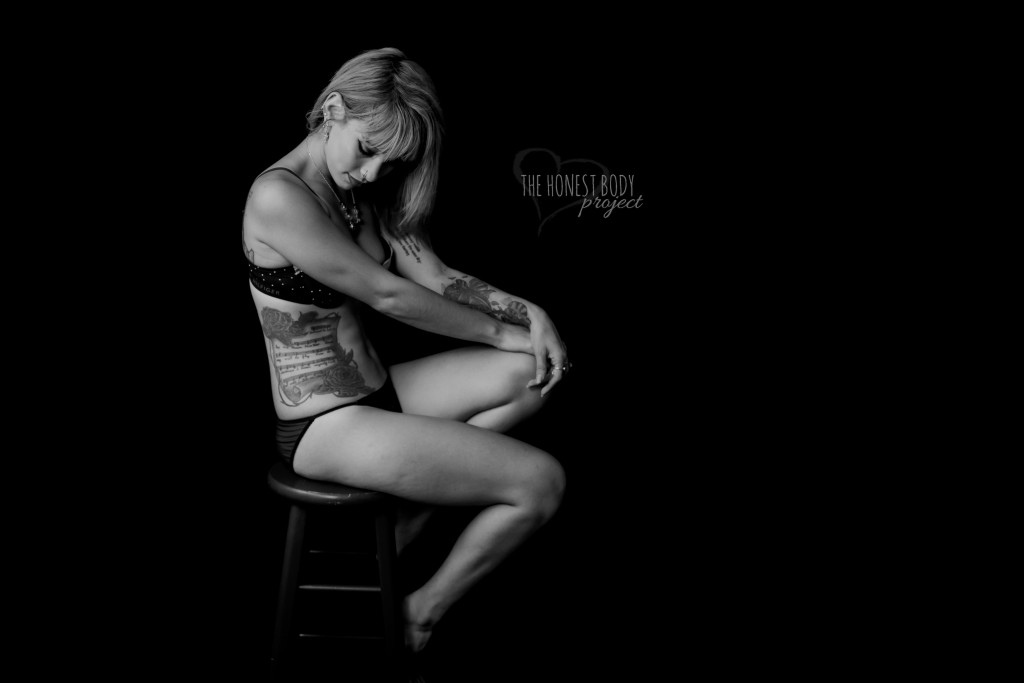 “When I was working at my old part-time job, I felt weak in my knees. A strange sensation that I had never felt before. I dismissed it and went home. When I woke up in the morning, the feeling was gone and I felt normal. I got up and walked to the bathroom, and I put my phone down after I texted my mother “good morning.” I sat on the toilet and blinked. When I opened my eyes, I was still sitting, but my head was in the trash can next to the toilet. I was upside down, only able to see the ceiling. I felt myself being numbed by fear. I screamed, calling for help, but no one was home. I had to slide myself off the toilet will all my strength, and curled up in a ball on the ground. When I grabbed my phone to let my mother know what happened, I saw the time and found out I had been passed out for 20 minutes. I was terrified that what had happened was because of my eating disorder and that I was slowly killing myself. When I went to to the doctors office, they ruled out that that was the problem, and I felt a mixture of relief, happiness, fear, and determination. If I did not fix my eating problems, what I feared most could manifest itself into reality. Right then and there I knew the only person who could control the situation was myself. That was two years ago, and I now only throw up once a week, still on the road to my full recovery.”