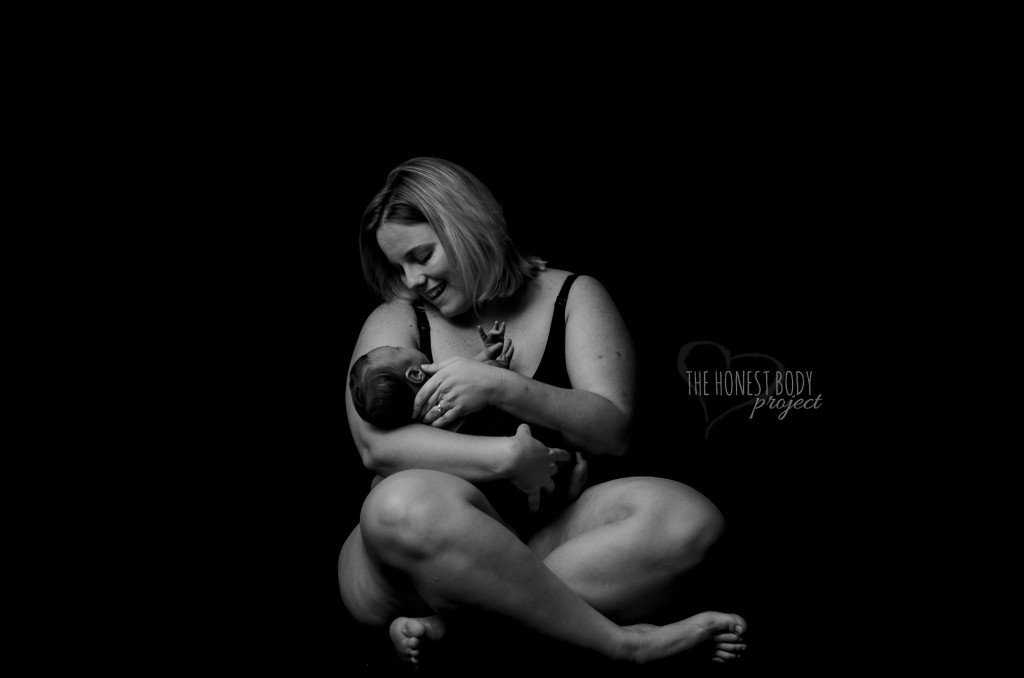 “I am so grateful to be able to be a mother because I never thought I would be able to be one. As a child and into my adulthood I suffered from severe Obsessive Compulsive Disorder. I just thought that marriage, let alone motherhood, wasn’t in the cards for me. My OCD had gotten so bad that there were days when I wouldn’t want to leave my room. I was so afraid to let myself really fall in love because I didn’t want to tell my secret, but along came my husband and everything changed. He was the first person outside my immediate family that accepted me no matter what craziness I confessed to him (and I confessed a lot.) He was persistent even though I was scared to death and even tried to break it off about 10 times. OCD had my heart locked up, but when he didn’t give up, I decided I wouldn’t give up either.
We got married and within the year we were expecting our first child. We were so excited, but my OCD started to creep into my life again, which sent me into a tailspin of depression and anxiety. I was terrified of being a mother and not being able to care for a baby. As I was sitting at work crying about not being strong enough, I got a call from my husband. His father had been found unconscious at the beach and was being rushed to the hospital. My head went into an absolute fog as I drove to get to him. When I arrived my father-in-law had already passed. I was immediately in a different state of mind, as I had to be strong for my husband. I struggled internally with my OCD (because distress can make it 100x worse.) I was as strong as I could be. On the day of his funeral I actually miscarried. It was hard because I was grieving for two major losses. My father-in-law had been so excited to be a grandfather. I went through the miscarriage quietly, not wanting others to know and feel more pain.”