This is a story of a mother who lost her child after childbirth. 1 in 4 women are affected by pregnancy and infant loss. Help break the silence of this statistic.

“This was my first pregnancy and my husband and I were ecstatic. We had found out the baby was to be a little boy, and we decided to name him, Valen. My pregnancy was pretty normal, as normal as pregnancy can be. I loved being pregnant, and feeling my baby move inside me was the most wonderful feeling in the world. I would talk to him daily and let him know how much he was loved. Looking back it feels like we waited forever for him to come. He was over a week late, and finally on New Year’s Day 2010 I went into labor. My labor lasted close to 18 hours. It was horribly painful, but I knew that it would be worth it.”

“Throughout my labor my blood pressure was extremely high, so much so that they thought I would have a seizure. Then as it was time to push, Valen’s heart rate began to drop. I was told if I did not push him out that he would have to be cut out. Within that moment I pushed as hard I could, and he was born. When they took him out, call it a mother’s instinct, but I just knew and felt something was not right. They immediately tried to get him to breathe after having cut the cord. It was all within a matter of minutes that they all seemed to be panicking. I could see my husband, mother, and mother in-law all around me with their head in their hands. As I lay on the bed being stitched up, I could see my son being worked on. Something inside of me said call for him, so I yelled to Valen to wake up, over and over, but to no avail. In that moment a little nurse came to me, and told me exactly what I needed to hear. She said not to worry because it is hard for the babies to transition to breathing sometimes. In my moment of desperation I knew this was different, but her kind words eased a small part of me.”

“It was excruciating watching as specialists tried to intubate my son to help him breathe. I felt with each minute that passed he was slipping farther away. Finally when they were able to intubate him it had been almost 15 minutes and, although I did not know the specifics at the time, he was most likely brain dead. The next two days I had this hope that some miracle would be pulled off, and my son would be saved, so I really did not feel too much sadness. We baptized him in the hospital, and then he was transported to Arnold Palmer Children’s Hospital. There they ran tests to be sure that there was nothing more they could do. When they told me that he was truly brain dead and that most of his organs were failing, I knew I had to accept it finally.”

“We went to the Children’s hospital with family to take him off of the life support. There were so many tubes and wires all around his tiny body that all I wanted was for him to not be in any more pain. The nurses took all the tubes out and wrapped him in a blanket, so that we could hold him. The nurses said he still had a heart beat. He was so beautiful! I wanted to hold him forever. Then when we finally said all our goodbyes, we took him back to the nurses. I remember the nurses checked his heart, and said that he still had a faint heartbeat. I then leaned down and whispered in his ear, “it’s ok..you can go now Valen..I love you”. Then they checked it again and he had passed. It was almost as if he was waiting on me to except it and let him go. It is like that saying “when the caterpillar thought its world was over, it became a butterfly”.” 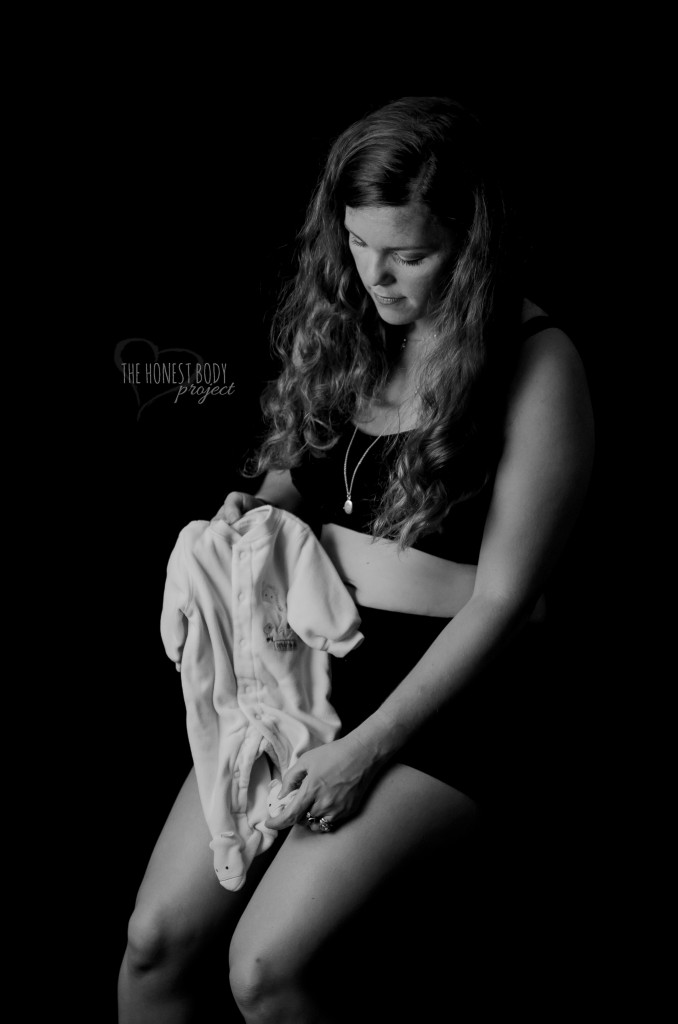 “My son gained his angel wings that day on January 4, 2010. Then we were to change his diaper, bathe him, and dress him. We were doing all the things first time parents do except our baby had just passed. I changed his diaper as if he was a delicate newborn babe. I did it ever so gently so as not to hurt him, even though I knew he could now feel no pain. After that day it felt like pure hell. The doctors gave me 4 different kinds of medicine from antidepressants to anti anxiety medicine, but I felt like nothing worked. The pain I had was so intense that no medicine on earth could erase it. I would kneel on the side of my bed and scream for hours. I felt as if I wanted to reach into the heavens and yank my son back to Earth. I felt stuck in a purgatory of sorts while everyone around me moved on. After the funeral everyone goes home and the dust settles. Friends and family go back to their lives and the hundreds of flowers that I received began to wilt and whither away. I felt not alive nor dead because living things grow and flourish whilst dead things deteriorate and decompose, but I could do neither because I was frozen. I was stuck doing a slow waltz in the face paced song that was life. Honestly, what helped the most was living the pain. I needed to go through it, to understand it better, and get control of it. I think in life so many times we try to ignore things or numb things, but in reality it is that pain that lets us know we are alive. My husband was my greatest comfort. In him I saw my son and being with him made me feel more connected with my son. We would go for long walks at sunset and talk about everything. This was the best medicine for me. In time I learned not how to eliminate the pain, but to manage it.
I think the loss of a child, which is such an unnatural thing, never truly goes away. Some days were worse than others. I would scream and cry so loud, but no sound could be heard from my lips. I would feel physical pain in my eyes holding back the tears that burn. As days went by I would adapt and learn to live with the pain. The pain never died but turned into a heaviness that I would carry in my heart. Every day I get up and struggle to carry my heavy heart while trying not to show my struggle to others. I smile and laugh, but I am never the same. Some days my heart is just too heavy to bear and I collapse. I go outside and feel the wind flowing around me, gliding along my fingertips and surrounding my body. In that moment I realize that my loved one is here, as much here as in the next world. I close my eyes and see him embracing me. When I open my eyes I see the sun shining so bright and I feel the warmth of it beating down on me. In that moment I realize how beautiful this life is, and I pull myself up supported by the kindness of my interactions with people.”

“With every kind word or action that a family member or friend gives me it helps to lighten my heart. It does not remove the weight of my heart, but in an essence their words and actions help to carry it. If small actions like these can have such an impact on one simple person, just realize the impact people have on others. Never underestimate what love can do. Losing a child forever changes who you are as a person. It is as if the hand of God reaches down and grabs your soul, shaking off your body and possessions. You then want for only one thing that a soul requires which consists of love. You see the world through a different set of eyes. The need for material possessions, money and the waste of those things no longer inhabit you. You care only for giving love and seek only the love of others. It is as if the truth of what we were meant for is revealed through the awakening of one’s soul. Over time, of course, this truth fades and you find yourself slipping back into the overwhelming state of life. There is, however, a part of you that remains untouched and unscathed by society. This part will forever change the way in which you view the world. You see things through the eyes of someone that knows what true love is and what it really means. In rising through the ashes of life it leads you to the enlightenment of the soul.”